On the 16th of November in Saint Petersburg on the stage of Mikhailovsky theatre was held an official ceremony of the 3rd National opera award “Onegin”. The director of the opera troupe Medea Iassonidi became a laureate in nomination “Concert master/Coach”. The award was presented in 11 nominations. The jury examined approximately 80 requests from 32 Russian regions. 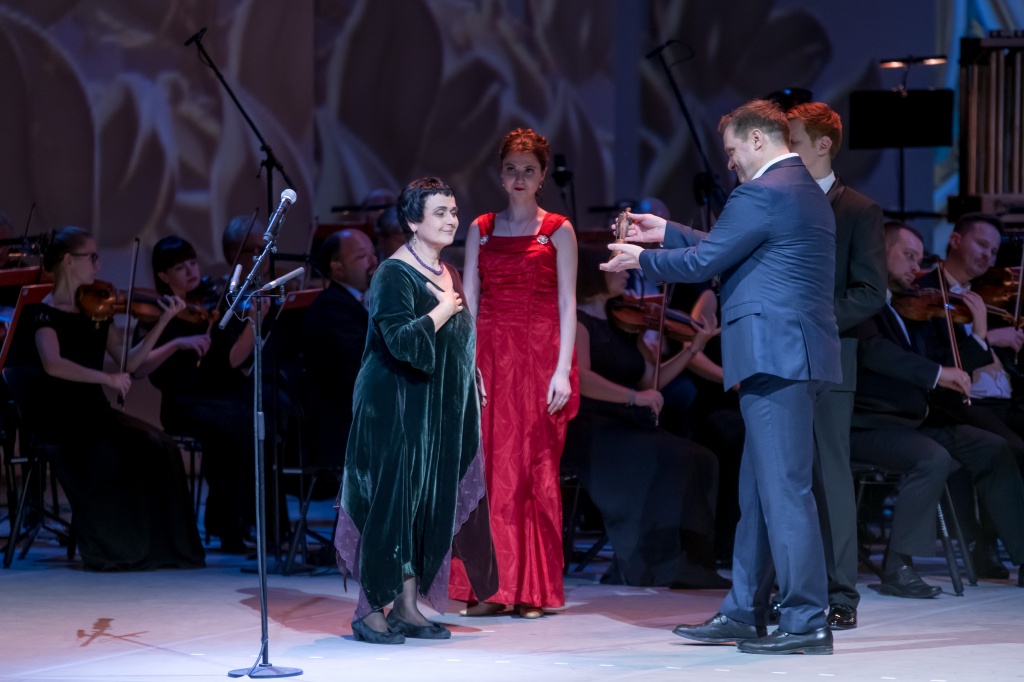 Medea Iassonidi graduated from the Kiev conservatory on a class of piano, she studied in the Athens conservatory. As a soloist performed on such stages as the Opera theatre named after Janacek in Brno, the Prague opera, the Carnegie Hall, the Theatre of Eleonora Duse in Bologna and the Novosibisk opera and ballet theatre. As a vocal coach of performances she worked with such singers as Dimitri Kavrakos, Dimitri Tiliakos, Giovanna Casolla, Ernesto Palacio, Rosalind Plowright, Elizabeth Connolly, Susan Neves, Vladimir Chernov, Paata Burchuladze, Gianni Raimondi, Veronika Dzhioeva. In 2011 Medea Iassonidi came to the Perm opera and ballet theatre as a teacher and the artistic director assistant; now she is a director of the opera troupe of the theatre and a casting director.

information
You can support us